Mr. Brown is currently owner and President of MEDIATION INTERNATIONAL and provides conflict management services locally as well as on an international basis while being based in Madrid, Spain. *His services include; ombudsing, mediation, group needs analysis, conflict coaching, training courses, organizational systemic issue analysis, facilitation and more.He is currently providing his ADR services to United Nations (UNDP) on their roster of experts. 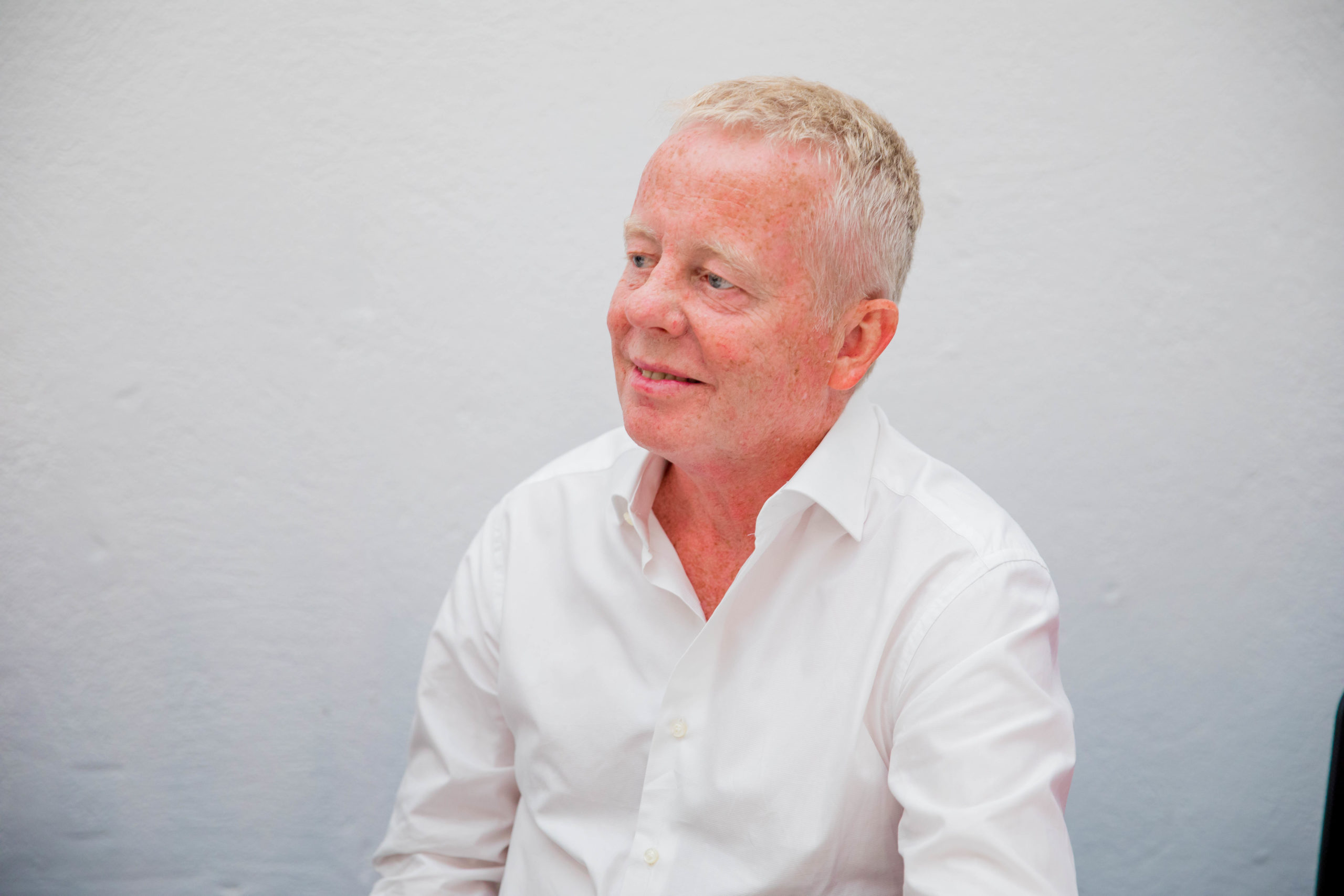 *Mr. Brown has over 20 rich and diverse years as a senior Alternative Dispute Resolution(ADR) specialist, both as a mediator/facilitator and as an academic theorist. His background includes; a Masters degree in International Conflict Analysis and Management with Royal Roads University, Canada; 20+ years experience as a mediator; designer of ADR training programs, over 4000 hours facilitating ADR training programs, extensive experience in project leadership and a wealth of knowledge pertaining to the provision of ADR services.

Kevin is the Executive organiser of the Annual WORLD MEDIATION SUMMIT-MADRID (www.worldmediationsummit.COM)

Kevin  currently provides mediation services with MEDIATION INTERNATIONAL and UNDP and most recently offers mediation to the Canadian, USA, British, German, Irish and Israel Embassies in Madrid, Spain  through Sinews,

From 2002-2011 he was employed as a civilian Senior ADR Specialist/Trainer in a project leadership capacity with the Canadian government (Department of National Defence, DND) and conducted well over 300 mediations, 400 ADR consultations; provided conflict coaching, group needs workplace assessments, group interventions, presentations to over 4000 military and civilian personnel and trained over 2000 persons in Resolving Conflict Effectively (RCE) and Conflict Management for Leaders (CML). He also mentored dozens of mediators into the program.

Kevin provided training at the cultural awareness programs offered to the Canadian Military Peace Support Training Centre (PSTC). He led the ADR component of the Joint Inter-Agency Multi-National Public (JIMP) program which designed a methodology to assist in the building of trust and interpersonal conflict management skills in situations where NGO’s, Gov’t and military are working together with similar objectives. He developed ADR training programs for a G-20 Summit similar to the training provided to the RCMP, Heritage Canada and Military for the 2010 Olympics.

Kevin co-developed the syllabus for the national ADR training program, currently utilized at all military bases across Canada.

His work at DND was pivotal to the evolution of their ADR training courses. In 2006 He wrote, produced, directed and narrated two Conflict Management DVD’s which are currently viewed nationally by DND members and employees in their RCE and CML courses.

Prior to DND Kevin was self-employed as a mediator conducting family as well as civil and commercial mediations as a roster mediator with the Ontario courts. Additionally, he performed workplace mediations through KBBMED and Enterprise Mediation inc. and provided pro bono mediations for a diversion program with the Ottawa Criminal Court for youth and first time offenders.